GYNECOLOGY > About Dr. Gennadiy Ivanov
Want create site? With Free visual composer you can do it easy. 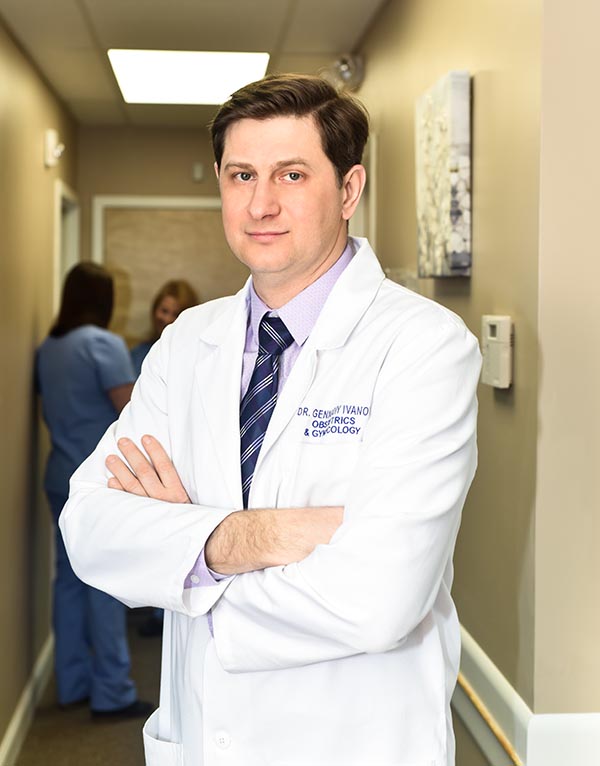 Dr. Ivanov earned his medical degree and completed Obstetrics and Gynecology (Ob-Gyn) residency in 1999 at Kharkov State Medical University, Ukraine where he practiced as a university faculty physician.

In the United States, he completed Ob-Gyn residency at the University of Buffalo, New York, in 2009. He is a Board Certified physician in obstetrics and gynecology (Ob-Gyn) in the USA and Ukraine.

In Philadelphia, his practice focuses on Gynecology and Women’s Preventive Health. His true passion is minimally invasive procedures in gynecology to avoid major surgeries. He is an active staff member at St. Mary and Holy Redeemer Hospitals.
Dr. Ivanov is a Fellow of American College of Obstetrics and Gynecology (FACOG), a member of the American Medical Association (AMA) and American Association of Gynecological Laparoscopists (AAGL).

Dr. Ivanov is board certified by the American Board of Obstetrics and Gynecology. Being board certified means that he has passed rigorous national written and oral examinations. It also means that physician must complete minimum levels of continuing education each year to retain board certification.

In addition to English, he is fluent in Russian and Ukrainian languages.

Did you find apk for android? You can find new Free Android Games and apps.
Test information display